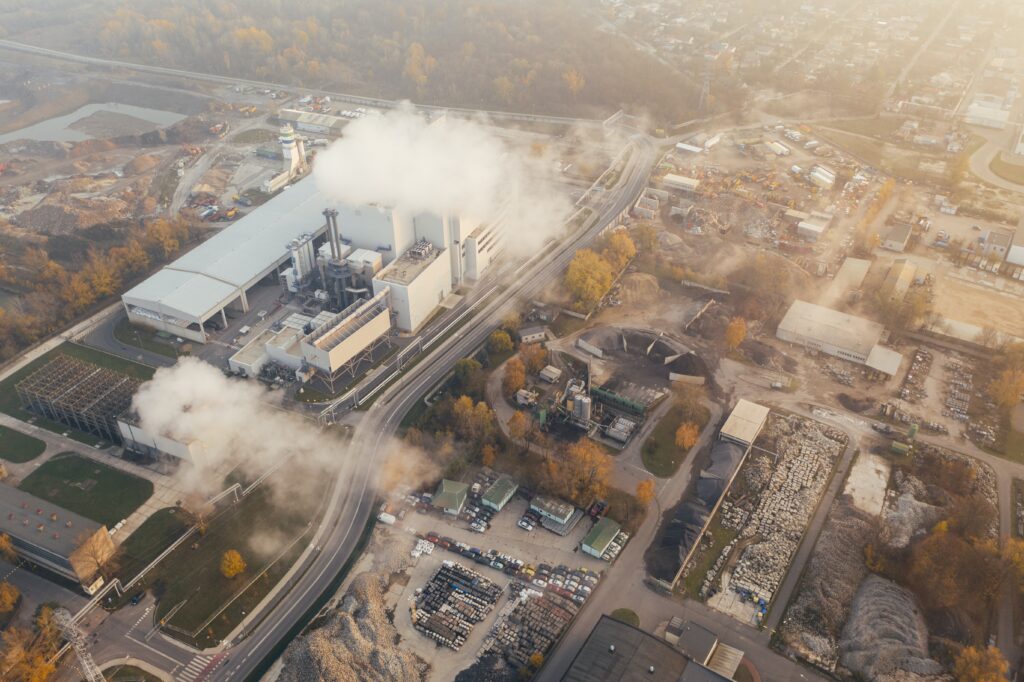 Carbon prices under the EU emissions trading system (ETS) will need to increase by around tenfold from current levels if the bloc is to meet its goal of achieving net zero greenhouse gas (GHG) emissions by 2050, Shell said today. But researchers have called into question the firm’s own approach to carbon neutrality.

“Our analysis assumes a rising carbon pricing mechanism — whether explicit or implicit — to more than €200/t CO2 equivalent (CO2e) by 2050 to deliver and sustain the emission cuts and CO2 management necessary for the EU to reach climate neutrality,” Shell said today.

This is well above the current price of allowances under the EU’s emissions trading system (ETS), which stand at around €20/t CO2e. The EU ETS requires the bloc’s power sector and parts of its heavy industry and aviation to cover GHG emissions with carbon allowances, which are procured from the market and then surrendered on an annual basis.

A strong carbon price signal would encourage investment in carbon capture, usage and storage technology, Shell said, which it views as “essential” to the EU net zero goal given that according to its calculations, some 600mn t CO2e of unavoidable emissions will still need to be removed from the atmosphere in a climate-neutral EU. This particularly applies in hard-to-abate sectors such as cement, the firm said.

Deployment of carbon capture and storage technology in Europe has been limited, with only two operational large-scale facilities in place, both in Norway.

But Shell emphasised that while a high carbon price is key to achieving climate neutrality, further measures are also required to reach the goal.

“While carbon pricing is an efficient lever for reallocating resources and driving behavioural change, it will not be enough on its own. Complementary actions that support bringing clean technologies, fuels and products to market, as well as their deployment and diffusion at scale, must urgently continue. It is essential that policy should help provide consumers and businesses with low-carbon alternatives to adopt.”

Shell is aiming for net zero emissions from the manufacture of all its products worldwide by 2050 at the latest, it said.

But investor research group Transition Pathway Initiative this week questioned the validity of the firm’s claims that its policies are in line with the target.

“Shell’s goal to cut its emissions intensity by 65pc by 2050 is the most ambitious in the sector and the closest to alignment with a 2°C scenario. But […] Shell’s claim that it will be aligned with a 1.5°C climate scenario is not consistent with our analysis,” it said.

“Shell’s announcement that it will work with the supply chain in hard-to-decarbonise sectors such as aviation and heavy duty freight transport is innovative, but further details will be needed to understand how the benefits of this approach can be quantified.”