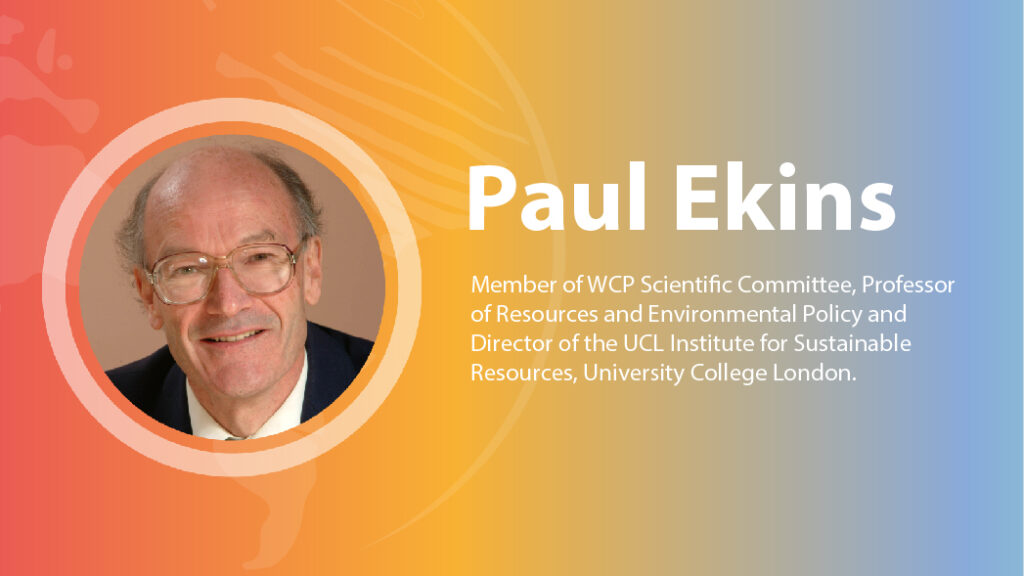 Without significant increases in carbon-based energy prices, energy consumption will go on rising and energy efficiency be disincentivized ultimately leading to a failure to stabilize the climate in a cost-efficient way.

Source: The 2020 report of The Lancet Countdown on health and climate change: responding to converging crises; The Lancet; ©2020 Elsevier Ltd.

Member of WCP Scientific Committee Paul Ekins – Professor of Resources and Environmental Policy and Director of the UCL Institute for Sustainable Resources, University College London. From his speech at the launch webinar of WCP “Carbon pricing as a win-win solution for a green recovery” held on 18th March 2021